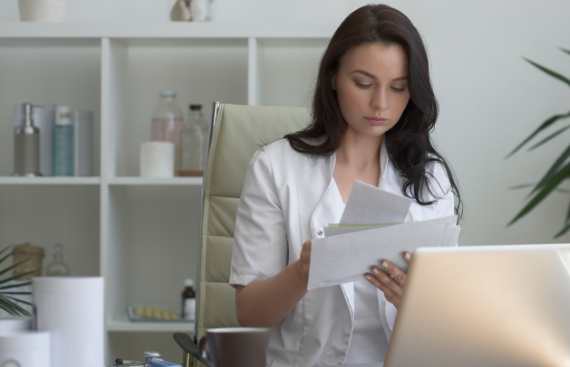 Doctors in Canada reject pay hike: ‘We already make too much money’

Cape Town – Medical doctors in Quebec are protesting against a ‘shocking’ increase in salaries as they bring to light the plight of nurses, clerks and other health professionals.

They have started an online petition asking for their recent pay raises to be cancelled. It has already garnered about 800 signatories, including physicians, general practitioners, specialists, resident medical doctors and medical students.

“We, Quebec doctors, are asking that the salary increases granted to physicians be canceled and that the resources of the system be better distributed for the good of the health care workers and to provide health services worthy to the people of Quebec,” said the group named Médecins Québécois Pour le Régime Public (MQRP).

“These increases are all the more shocking because our nurses, clerks and other professionals face very difficult working conditions, while our patients live with the lack of access to required services because of the drastic cuts in recent years. and the centralization of power in the Ministry of Health. The only thing that seems to be immune to the cuts is our remuneration ….”

Quebec’s health minister Gaetan Barrette told CNN the doctors who don’t want the money are in the minority.

He noted the ministry can’t reverse the raises unless the majority of doctors vote for that to happen.

Quebec’s nurses have complained of being overworked and underpaid.

The Canadian Press reported last month that nurses are demanding lower patient ratios and less overtime. It quoted the head of the nurses union complaining that working conditions have deteriorated with the introduction of austerity measures in 2015.

The teary-eyed Émilie Ricard explained that she was the only nurse on her floor to care for more than 70 patients.

In the post, which has since been shared over 55 thousands times, Ricard added: “I don’t know what to do but being a nurse, it’s my calling and I think I’m good at what I do”.

The Miracle Of Cataract Surgery: The Blind Can See Again